The Geneva Motor Show 2019 is one of the largest and most important car shows in the world. Several new models are unveiled at the event. It is in particular the so-called concept cars that receive a lot of attention. These are cars that manufacturers show to give consumers an idea of what is possible in the future. Now that more and more attention is being paid to electric driving, it will probably not surprise you that there are many electric concept cars at the Geneva Motor Show 2019. These are five very cool cars for us. 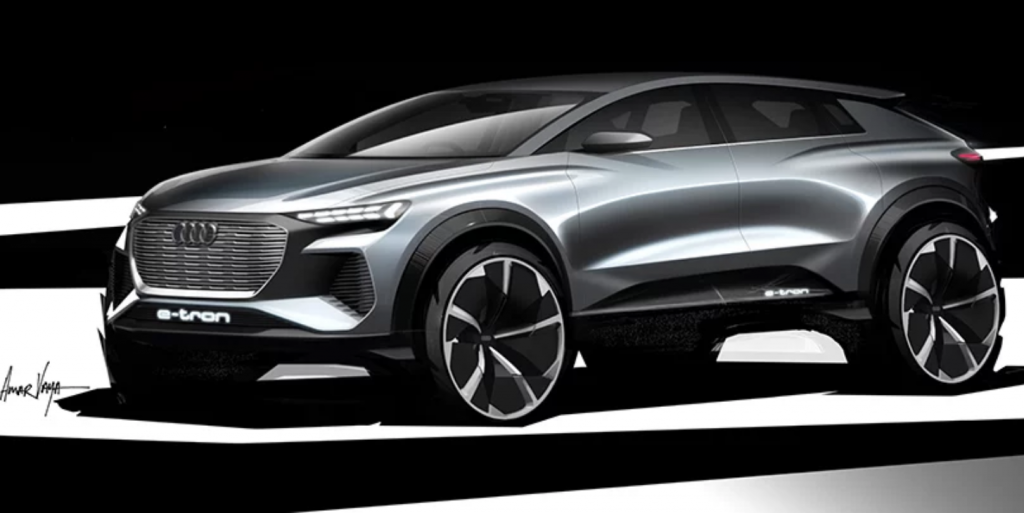 We start this list with the Audi Q4e-tron concept car. It is a compact SUV with a lot of space on the inside and a handlebar in the shape of a hexagon. It also has a large touch screen for all your infotainment on the dashboard. In addition, it looks wonderfully modern. 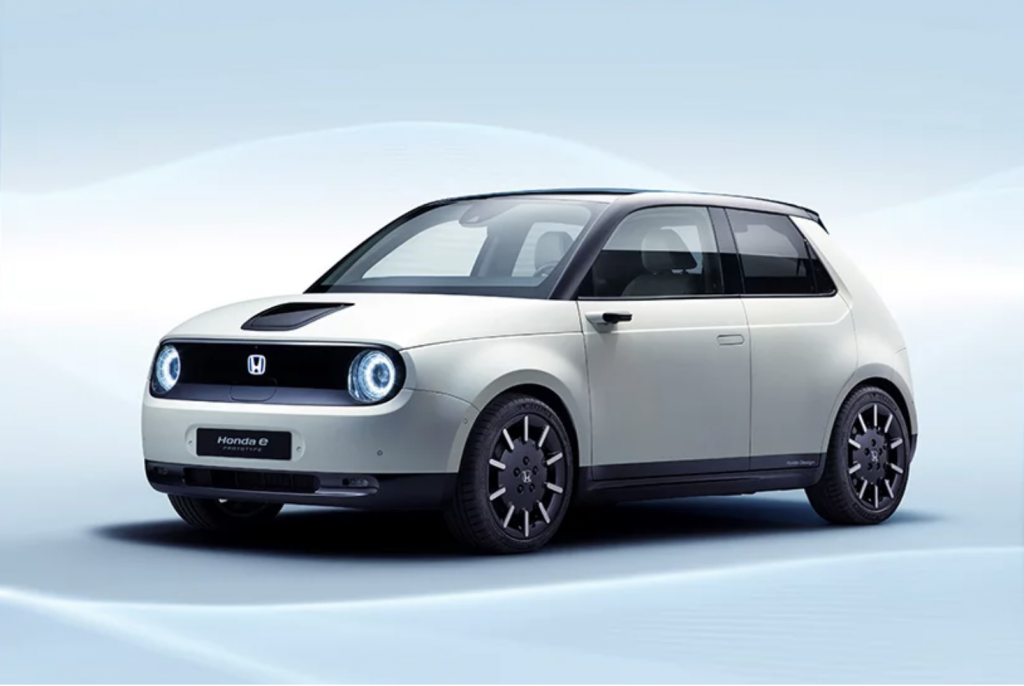 The interesting thing about the Honda E prototype is that it is a car that which really gives you the idea that it will soon be able to drive on the road and that it will also be affordable. Moreover, it looks sweet with his headlights on, which look like eyes.

]The Nissan IMQ Concept Crossover is quite the opposite. This car seems to have just escaped from a Batman movie. The car must be suitable for all terrains and is quite high up on the road, so you don’t have to worry that your underside will scrape over the ground. 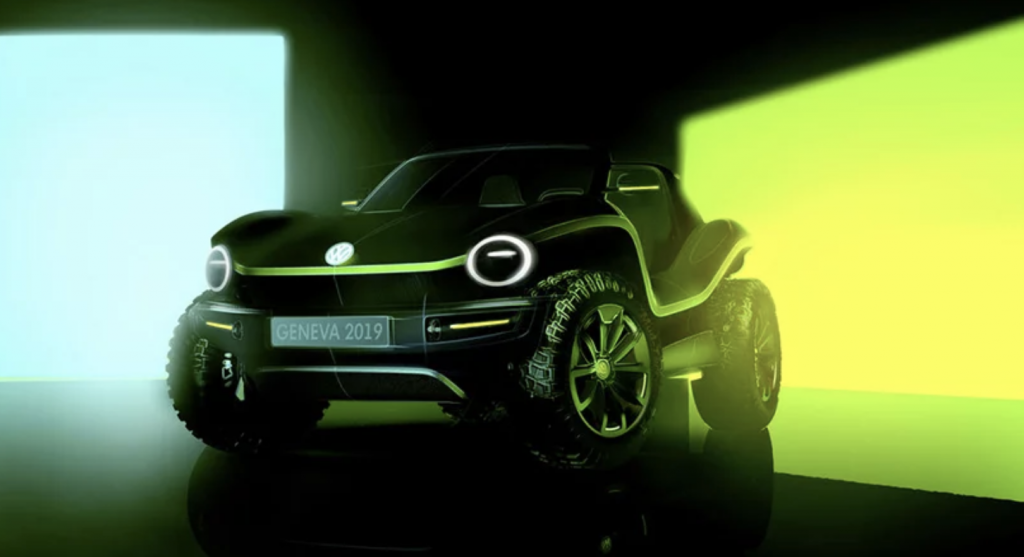 The Volkswagen ID.Buggy is also a nice, different kind of car. The buggy was popular in the 1980s, but is no longer used. Volkswagen wants to do something about this with this electric variant. In terms of look, it is fairly similar to the original, but then electric and with a dynamic design. 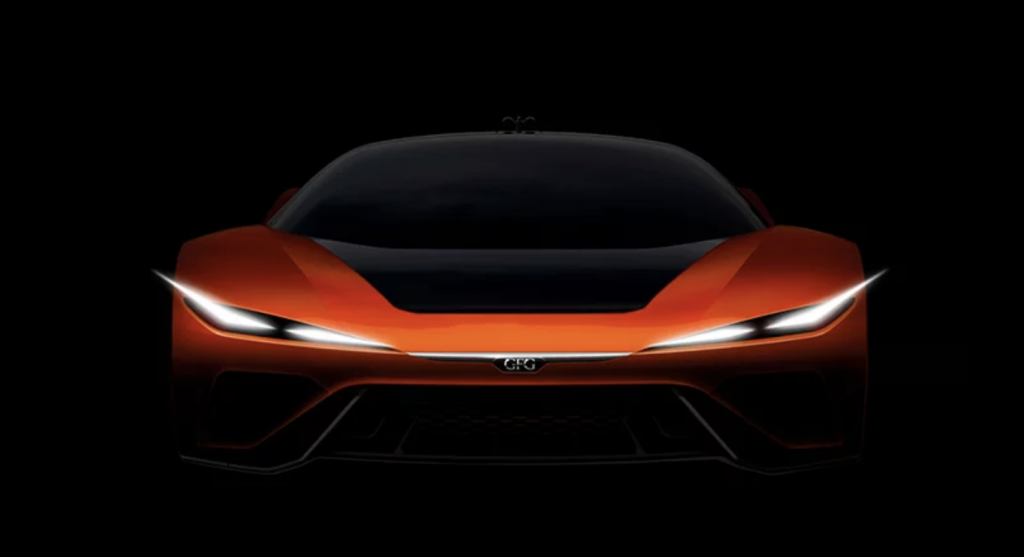 The last car is a tasty over the top sports car. The GFG Style Kangaroo is a super car that reaches 100 kilometres per hour within 3.5 seconds and has a top speed of around 248 kilometres per hour. The big question is how long the battery lasts, but let’s just leave it at that.