Top 10 Famous Accident Symbols from all over the World 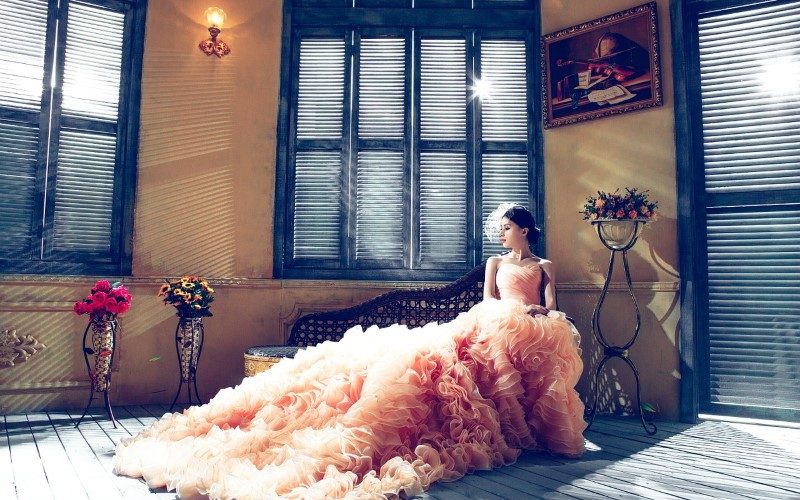 Everyone is looking for a happy and carefree life. But what if your happiness is disturbed because you have come into contact with an accident symbol? According to old legends and folk tales, there are countless symbols that cause you to incite the accident. It is therefore important to avoid these symbols as much as possible so that you have a life full of happiness. Do you want to know what the most common accident symbols are? Then read on, because you will find it in the top 10 accident symbols.

10. Say Macbeth in the theater

When you are in a theatre, make sure you never say the name Macbeth. This is one of Shakespeare’s most famous plays , but also a major accident symbol in the theatre world. It has been thought for years that you cause an accident when you mention Macbeth in a theatre. For example, shows flop, actors get accidents or something bad happens to the audience. That is why in the theatre world people mainly talk about “The Scottish Play”, when they talk about Macbeth. 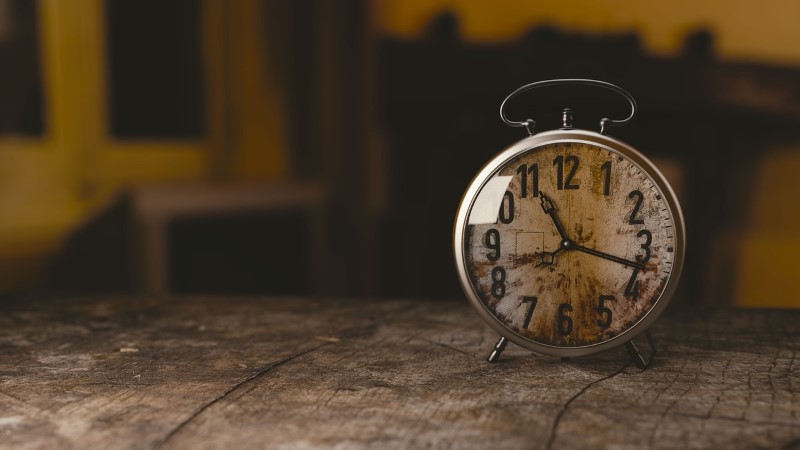 This accident symbol comes from China and is mainly seen as extremely rude. When you give someone a clock as a gift, it is thought that you count down until his or her last hour. Accidentally, the Mandarin word for clock also looks like the word for funeral, so it is not entirely strange that this is seen as a bad omen. Yet this accident symbol does not only apply to the Chinese who speak the Mandarin language. Throughout the country, giving a clock is seen as a bad sign.

8. See the bride before the wedding ceremony 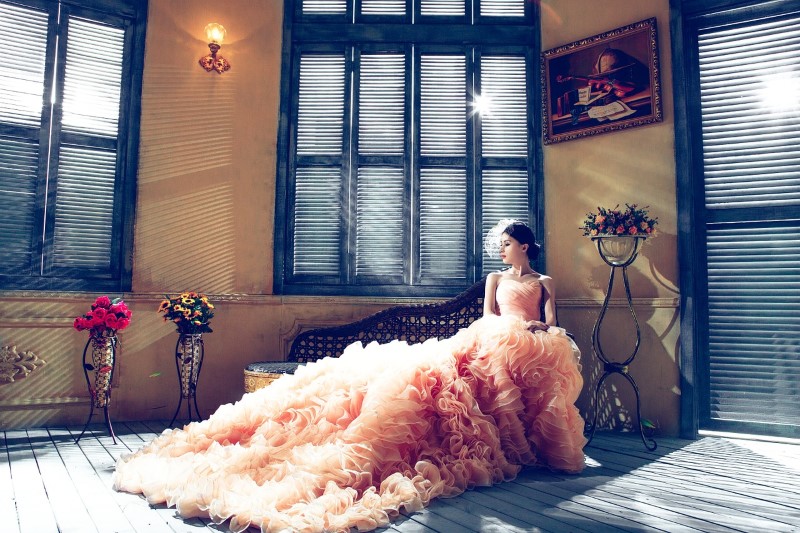 When you get married, you still hear that the groom is not allowed to see his bride for the ceremony. It is thought that that leads to an unhappy marriage. This accident symbol dates back to the time when most women were married off. The idea was that a woman would marry a rich man so that she had a good future. The bride and groom were not allowed to see each other beforehand, because people were afraid that the groom would start to doubt about the marriage. What if the bride wasn’t beautiful enough?

7. Open an umbrella inside 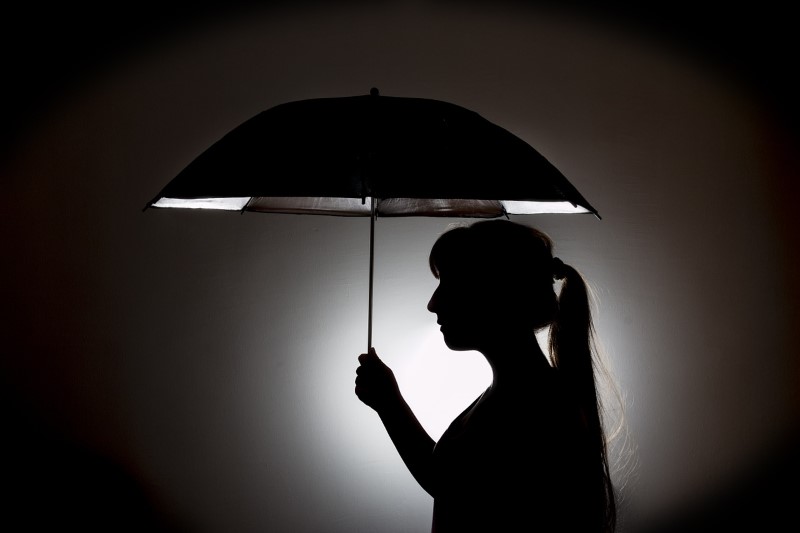 Do you open an umbrella indoors? Then it will rain for the rest of your life. It is not clear where this idea comes from. In the past, umbrellas were mainly used as sun protection. If you opened it indoors, you might have insulted the sun god. You may also insult the guardian gods of your house when you protect yourself against a storm indoors. Whatever the reason: only open your umbrella when you are outside.

6. Do not answer a chain letter 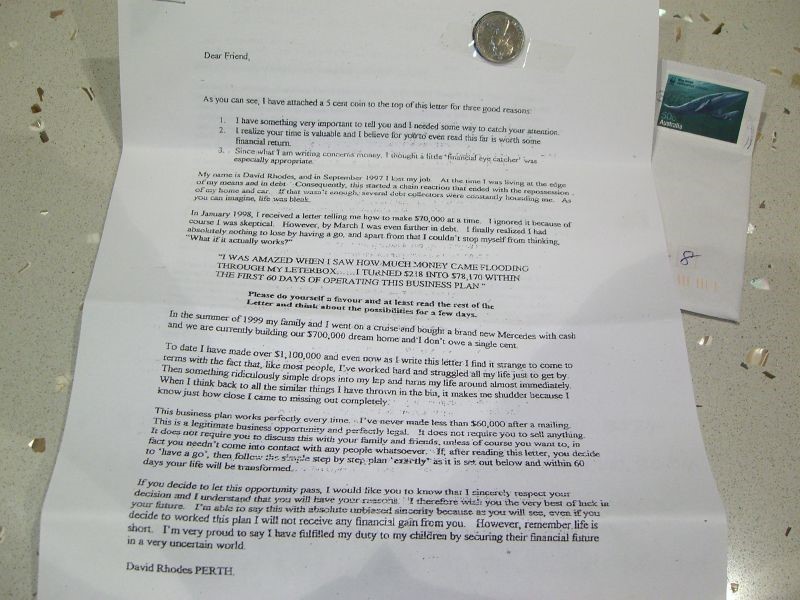 Almost everyone has experienced it: a chain letter that is sent from one person to another. Nowadays you will find these letters mainly in your mailbox, where they are sent to large groups of people. Usually the letter says that something bad will happen if you don’t send it. Maybe you will have an accident for seven years, something will happen to a loved one or you will lose money. The sender of the letter will in any case do everything to ensure that the letter is sent to you. 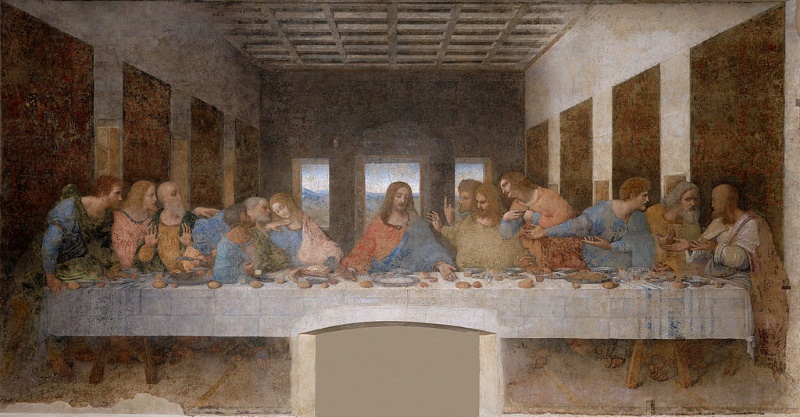 Who accidentally spills salt, runs the risk of an accident. For example, it is said that you get an unpleasant illness or that you have made the evil spirits angry. Fortunately, you can easily solve that. All you have to do is throw a little salt over your left shoulder; in the eyes of the bad spirits. But why? Perhaps the most logical explanation is that salt used to be a costly product, so tampering it is a shame. But another popular explanation comes from the famous painting by Leonardo DaVinci , the last supper. This shows that Judas is knocking over a pot of salt. 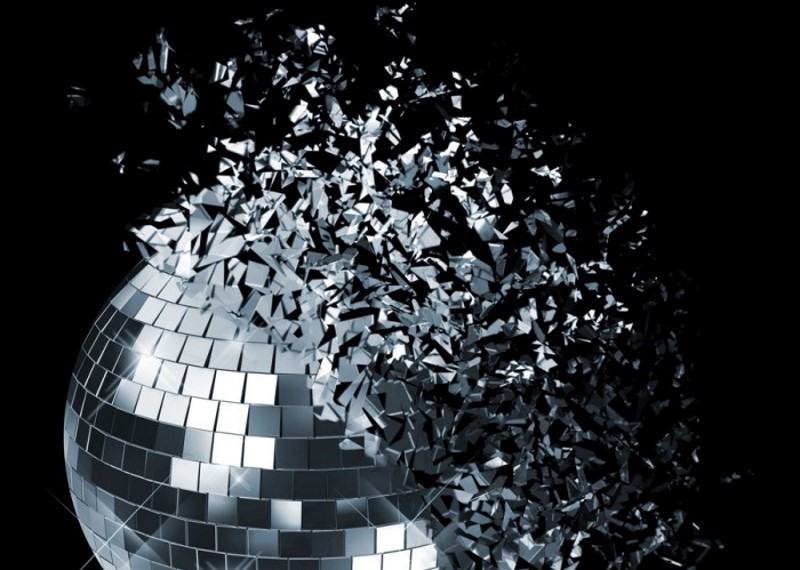 Shards bring good luck, except when they come from a mirror. We owe this superstition to the ancient Romans. They believed that a mirror showed the reflection of your soul. Do you break a mirror? Then you break your own soul, as it were, so that you are incomplete for years and experience misfortune. Fortunately, this accident is automatically cancelled after seven years. So breaking a mirror does not cause permanent damage.

3. Walk under a ladder 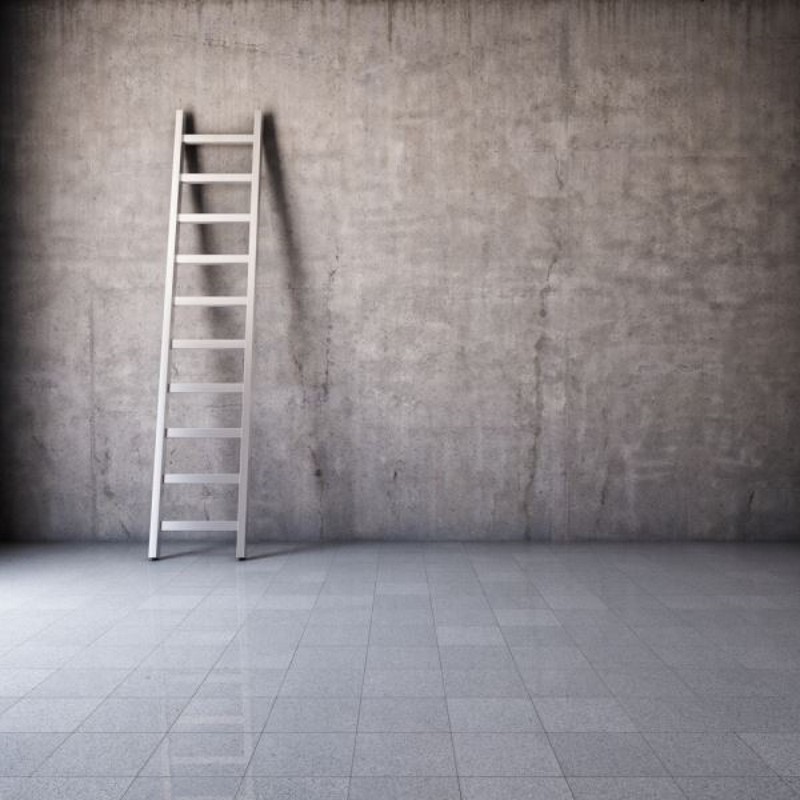 This accident symbol is quite old and finds its origin in Christianity. When a ladder stands against a wall, a space is created in the shape of a triangle. This triangle again symbolizes the holy Trinity of the Father, the Son and the Holy Spirit. Do you walk through this triangle? Then you break the Trinity, which made people think you worshipped the devil. The devil of course causes accidents, so it is better to walk around a ladder from now on. 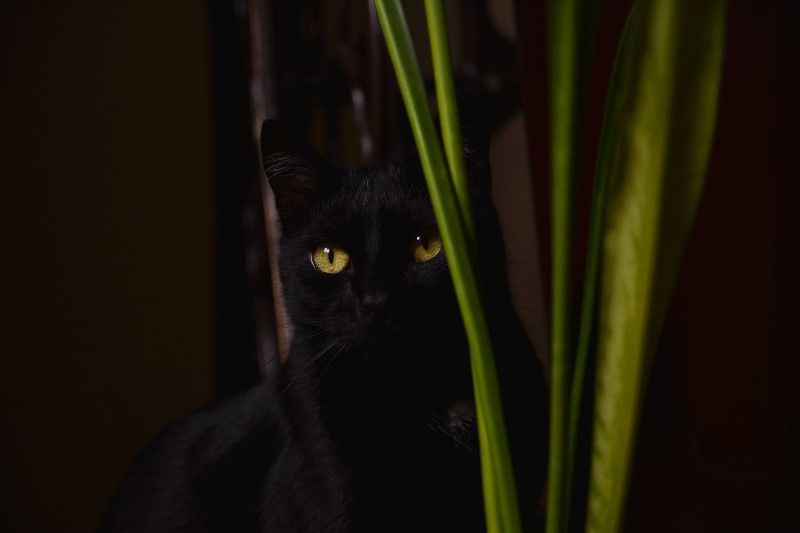 For many people, cats are just sweet pets they can play with. Yet there are people who believe that cats bring bad luck. This is especially true for black cats, because they have been seen for centuries as the symbol of all evil. For example, it was thought that witches could turn into black cats, just like devils. That is why it is said that you should not cross your path with a black cat. That means that you will have to deal with accidents in the coming period. 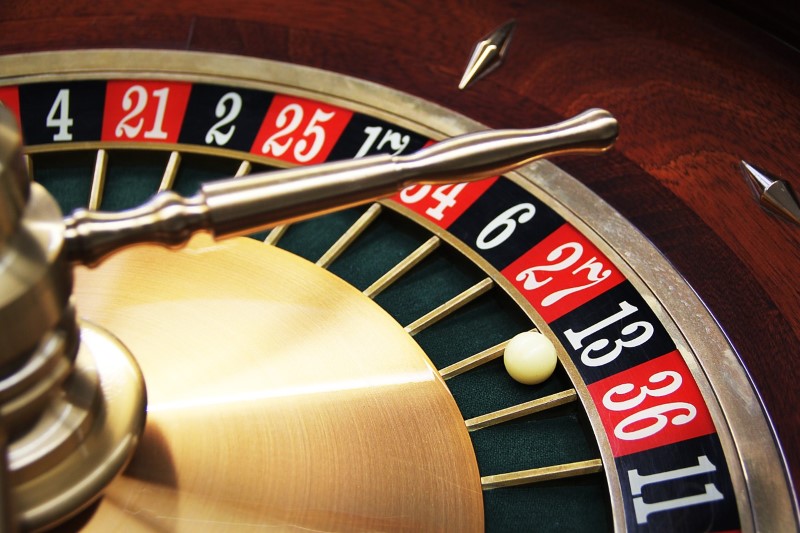 The symbol for luck is the number 7, while the number 13 stands for accident. This belief originated because the number 12 was seen as the symbol of perfection. For example, there were twelve apostles. There is, of course, no such thing as “more than perfection”, whereby the number 13 was seen as the ultimate accident symbol. Some people take it very seriously. For example, many hotels do not have room 13 and some buildings skip the thirteenth floor. All this to prevent as much accidents as possible.