What are the Signs and Symptoms of an Eating Disorder?

We all know it’s important to take care of our mind and body. When one is out of sync, it affects the other. If we have trouble turning off our mind at night, so we can get a good night’s sleep, we work to remedy that. The mind-body connection is an important factor to consider when working toward living a full life.

Yet, sometimes no matter how hard we work to strengthen this connection, something gets in the way. We might know what this something is, or we might not – but what we do know is that it keeps us from living fully.

This something might have to do with how you fuel your body and what motivates you to fuel it this way. If you’ve ever been concerned that you could have issues with food or you know someone who might, read on to learn about what an eating disorder is and what some of the signs are.

Definition of an Eating Disorder 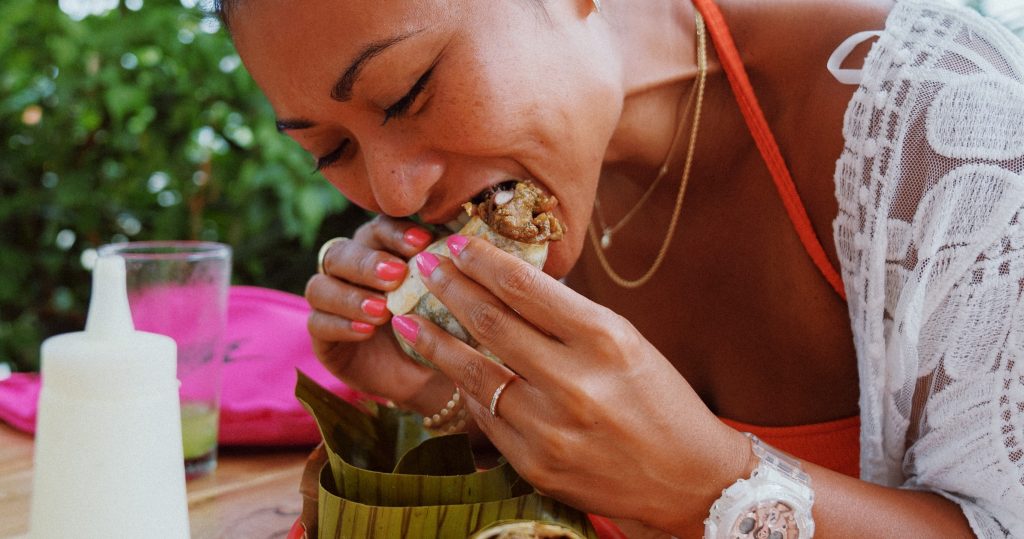 According to the American Psychological Association (APA), an eating disorder involves eating habits that negatively impact your health and can even be life threatening.

Does eating a candy bar every day at 2:00 p.m. threaten your life? Does drinking a mocha on the weekends negatively impact your life? Could these habits constitute an eating disorder?

By themselves, no. But in combination with other eating habits and the negative thoughts and behaviors that surround these habits, then one could possibly have an eating disorder.

Signs of an Eating Disorder

Many of us have our own emotions and behaviors regarding food. Some people don’t like green peas, while others love them and will help themselves to a second serving. Some people don’t eat after 7 p.m. to avoid stomach cramping during sleep, while others eat a snack before going to bed. We’re all different in our approaches to food, and whatever works best for our bodies is individual. That’s okay.

What might not be okay is having emotions and behaviors around food that are unhealthy and can lead to negative physical consequences. An online eating disorder test can give a bigger picture of what’s involved with this disorder. (Keep in mind that a test is not a diagnosis. Based on your results, this could be a good starting point for a discussion between you and your doctor.)

Some of signs of unhealthy emotions about food include the following:

Along with these emotions, some behaviors are as follows:

Some physical signs include the following:

Listed above are only a handful of emotional, behavioral, and physical symptoms. No one will have every symptom in every category, and depending on the type of eating disorder, some will fit, while others won’t. 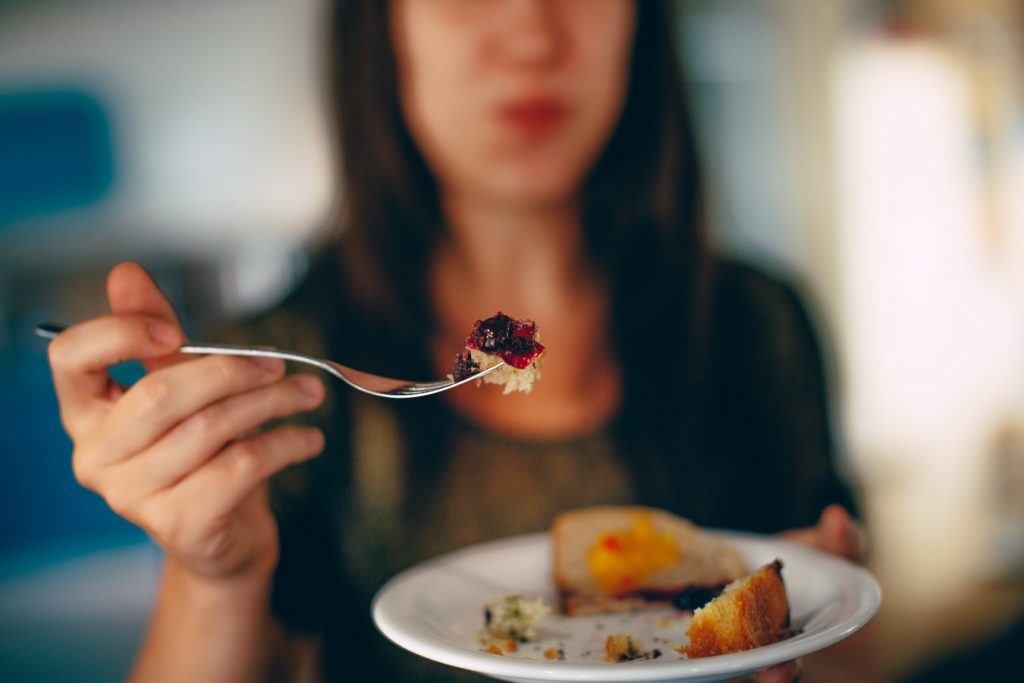 There are many types of eating disorders, some more familiar than others, such as the following:

Some lesser-known eating disorders are as follows:

Regardless of what type of eating disorder someone has, the disorder can cause psychological distress and serious physical harm. Feelings of guilt and shame can lead to an increase in behavior that contributes to the disorder. The physical toll on the body can even be life threatening.

For those who have an eating disorder but less severe, a therapist who has the experience and training in eating disorders might be the best option. Here, the therapist will teach the client skills, so they can manage their disorder. With one-on-one therapy, a client can delve deeper into issues, using the therapist as a guide, into what might have led to the disorder in the first place.

A support group is another option. A trained therapist or leader will guide the group as they offer each other support and ways for how to deal with an eating disorder. Online support groups and support groups via apps are other ways to find the support when you need it.

The treatment options above may involve cognitive-behavioral therapy and family-based therapy, among other types of therapies, such as meditation and relaxation techniques.

Before having treatment, one must be diagnosed with an eating disorder. Depending on the type of eating disorder, certain signs and symptoms must be present for a period of time.

Food can be an emotional issue for many of us, but when our thoughts and behaviors around food impair our mental stability and physical health, then it’s time to seek help. We’re never alone and other people have felt similarly. A good starting point is talking to your doctor or reaching out to the National Eating Disorders Association. Help is just a step away…and hope.