Some people dream of starting a business and becoming rich. But to get there, you first have to have good ideas, stand out from the competition and sometimes indulge in unusual ideas that then turn out to be very lucrative. The projects and industries we are about to discuss here are good examples of this. Let their originality inspire you to give your own business plans a first shot. 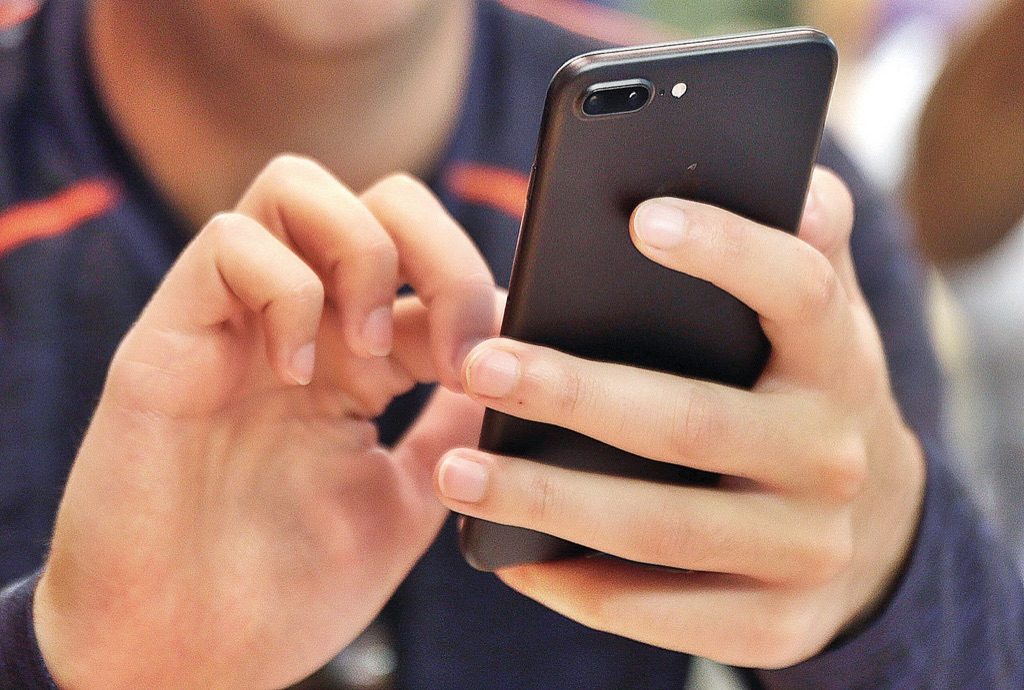 On a content creators platform such as Tempted, you are able to sell your own premium content just like OnlyFans. The subscription-based social platform has become a lucrative way for some influencers, particularly adult content creators, to earn money. You are able to post your own content which other people are only allowed to see once they subscribe to your channel for a monthly fee. Once you got a few subscribers, it means that you already earn more than $100 a month in a ‘passive’ way. The only thing you have to do is keeping your subscribers entertained enough. Once your account is growing, the amount of monthly payments can increase up to $10.000 at least!

This is already being done in some countries such as Spain, Japan, Belgium and the Netherlands. Ecological advertising is definitely worth considering as a new way to go and be successful. The idea comes from a small American company called Flogos that has put together a system of helium-filled soap foam bubbles for aerial advertising. Once the mixture is shaped and released into the air, all kinds of shapes can be reproduced. This ecological carrier material for advertising remains floating for 30 to 40 minutes and then evaporates without leaving a trace.

Inspired by a German company that has launched this concept, you could start in this seemingly very lucrative business. Cleen Box has made a commitment with DHL to provide its customers – very busy business managers – with large plastic boxes that are actually laundry baskets for the dirty laundry. The company picks up the clothes and returns them to the office or to the address given. The service takes 2 to 5 days and the clothes are returned clean, ironed and folded. 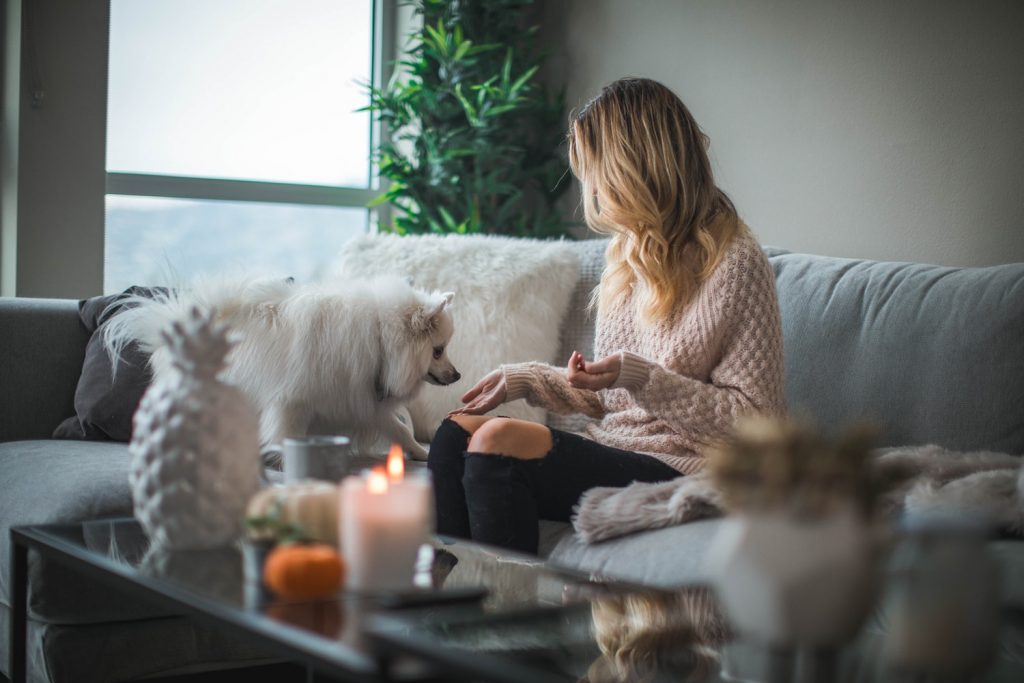 The idea may seem a little crazy at first but the Pet Loo is simply brilliant if you have a dog and you live in a flat or you have to be out of the house for a good number of hours. It basically consists of a square of artificial grass installed on top of a litter box that can accommodate your pet’s needs. Although the company was founded in Australia, similar products exist in Europe today and are becoming increasingly popular.

5. A place to unwind

Whether in Japan or Montreal, there are companies that had the unusual idea of inviting people to let off steam. We’re not talking about practising a sport here, but really about smashing things up. In Tokyo, there is a company called The Smashing Place, where you can smash dishes against the wall while simultaneously venting your anger and cursing. In Montreal, Casse-cité offers a different kind of destruction. They offer you to smash various things with a baseball bat, a hammer or a sledgehammer in order to get rid of yourself, or even to celebrate birthdays, a difficult break with life or an office party. Very crazy, but oh so effective!

Sometimes, it is precisely unfortunate moments that bring us to creative business ideas. When Joshua Opperman’s fiancée left him, he had almost nothing, except the ring he had offered his beloved for their engagement. At first, he thought of selling it to a jeweller, but was offered a ridiculously low price. Then he got the idea for the website I Do, Now I don’t, which is aimed at unfortunate people like him but also at anyone who wants to sell or buy a valuable piece of jewellery again. He very quickly received attention from numerous presenters and the media in the US such as CNN, The Today Show, Fox News and Whoopi Goldberg. And during the successful development of his business, Josh found time to marry the true love of his life. 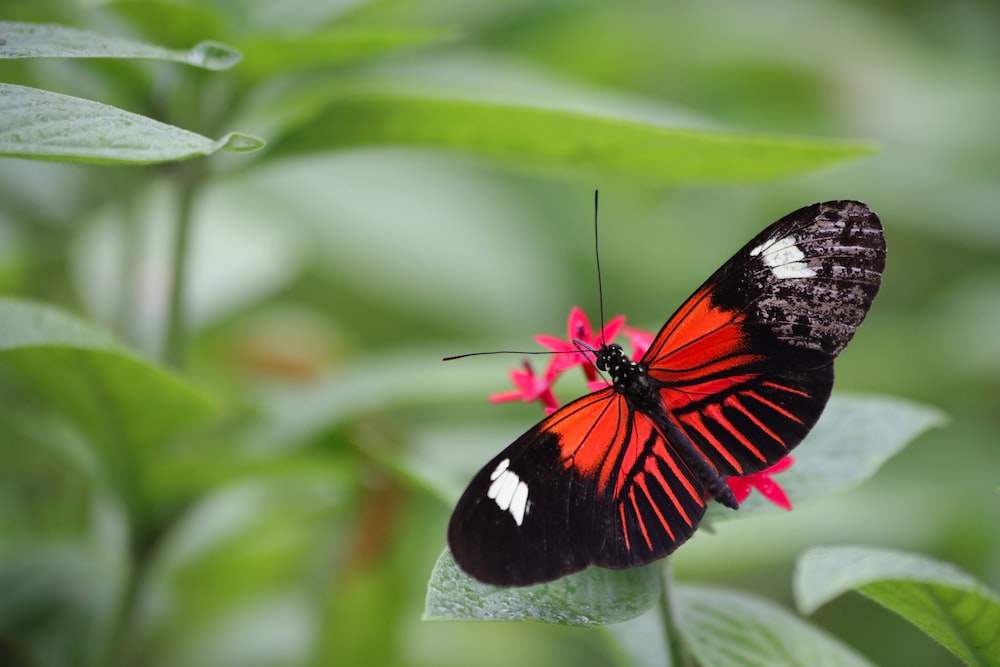 Amazing Butterflies offers live butterflies for celebrating various occasions such as a wedding or birthday. The butterflies are released on the spot to add to the festivities. The company also supplies butterflies to schools and teachers for educational purposes or to people who like to see butterflies while gardening. This idea did not exist before and that is perhaps why it has become such a huge success that its creator is now a millionaire.

8. Helping to recover from an evening of excessive drinking

Two students from Boulder college in Colorado had an unusual idea. They created a housekeeping service to help people recover from a heavy night of drinking. For 20 US dollars per person, Hangover Helpers will bring you a Gatorado (refreshing drink) and a Panini Burrito (filled roll) and do the housework in your flat. Thanks to their frequent appearances in various media – Bloomberg, The Korea Herald, The Huffington Post, USA Today and many more – we are convinced that their unusual but clever idea is well on its way to success.

Why would you want to rent chickens? Well, you should know that a lot of allotment holders would like to have chickens nowadays. But taking care of them takes time. That is why companies like Rent-A-Chicken exist. For about 250 US dollars, a couple from Traverse City in Michigan will bring you everything you need to raise chickens during the summer. Customers can then decide whether they want to embark on the real adventure of an urban farm. Since this is an activity that is becoming increasingly popular, even here in Montreal, it will quickly become very profitable.

10. The automatic distribution of luxury products

We have already seen companies starting to automatically sell pizza or various other foods to individuals. But how would this work with luxury products? An American company called Utique thought of this when they started automatic sales of perfumes and top body care products. The company is based in Los Angeles and offers products from over 50 renowned international brands through its vending machines. The idea is certainly very interesting and the possibilities are limitless. Translated with www.DeepL.com/Translator (free version)