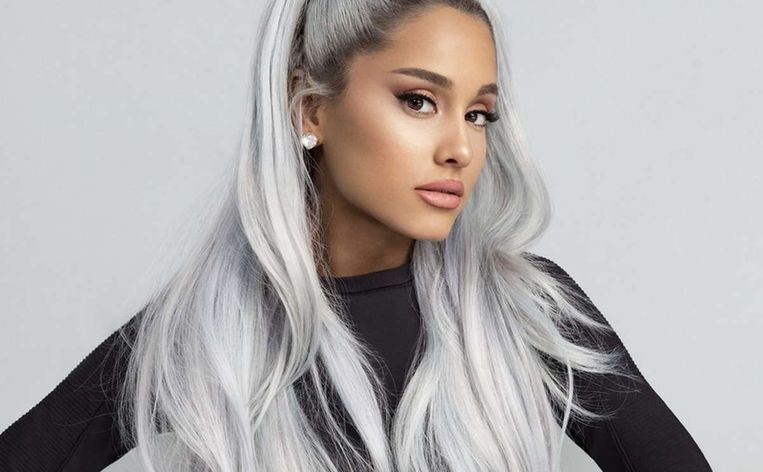 It’s quite hard to fathom that 15 years ago Instagram, Facebook and Twitter didn’t exist, and know we can’t even consider these social media-platforms not being there. They have a massive impact and play a huge role in our current society!

Social media has changed the landscape and brought us so many new terms like influencers, liking, followers and influencers. We can now follow the daily lifes of people (like celebrities, athlete’s, politicians and influencers) and see what they are up to. And that has brought them great fame and fortune! 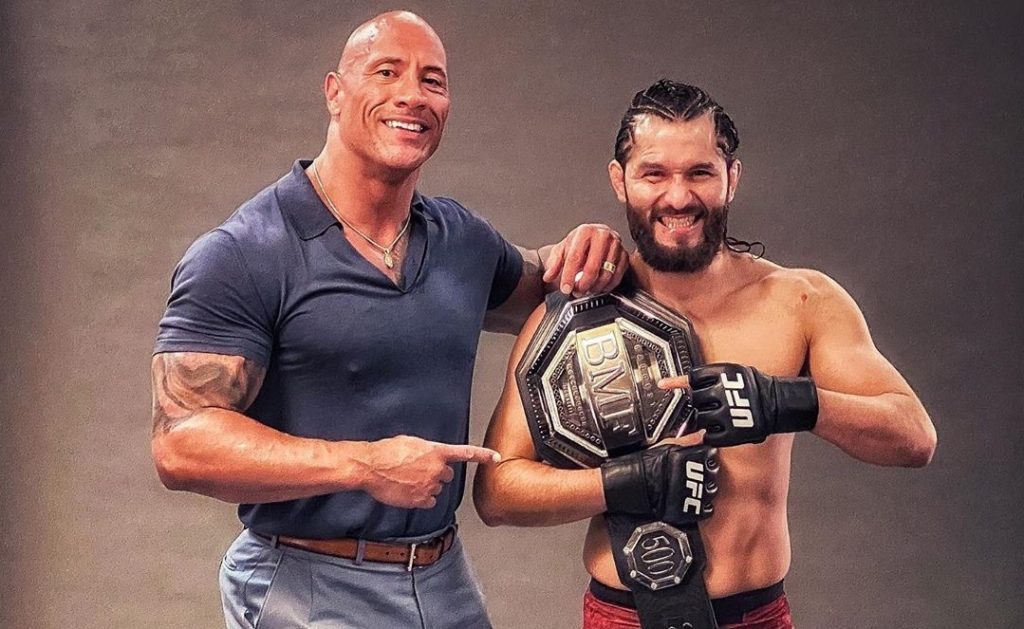 Instagram is without a shadow of a doubt the most popular social media-platform of these last couple of years. Instagram is hot and happening and has more than hundreds of millions of monthly active users. Well, actually it’s even more: over a billion people use Instagram at least once a month. There are 500 million people who use it every day!

They follow at least 200 people and brands to keep them updated on what they are doing on a daily basis. Even though we all have different feeds, we all agree that some of the people are beyond cool, interestering, funny or amazing. We all tend to follow superstars like Beyoncé, Neymar, Kim Kardashian, Ariana Grande and The Rock, who make a lot of money.

Maybe you already follow al of them, but if know and your feed could use a little starpower, then please check the top 10 most followed on Instagram

This news may be shocking to you, but it’s true: Facebook has more then 2 billion people who use Facebook every month! That’s an insane statistic. That’s about a quarter of the entire population and almost anybody with a modern smartphone. But, who are the most followed people on the big blue social media-gigant? Is it actor Vin Diesel? Is it soccerplayer Cristiano Ronaldo or might it be Lionel Messi?

Although Twitter seems a bit on the losing side next to Facebook and Instagram, the social media-platform still has 325 million montly active users! Each day people on Twitter send out more than 500 million tweets. Read that again.

But of all these millions of people on Twitter, who is the most interesting of them all? Who’s stand on the #1 spot? Is it former president Barack Obama? Or is it current president Donald Trump? Let’s find out: Top 10 Twitter with the most followers

But, are you totally sick and done with social media, then I would recommend to pick up a good book. Not just a simple fantasybook or a romantic novel, but a book in the category of personal development. Becoming a better person in life, love, health and business is a great virtue, and books about mindset, behavior and success from people who have done it all before contain all the information you need. So please check out these top 7 books about personal development