iPhone 11 Pro: Summary of all Rumors and Expectations [update]

Last year, Apple introduced three new iPhones: iPhone Xs, Xs Max, and Xr. Each and every one of them is a gem, but innovations compared to the iPhone X were in short supply. Time to look ahead to the iPhone 11 Pro, as we can expect new iPhones this year as well.

The current iPhones are selling well, but the sales figures are disappointing. According to many analysts, the disappointing sales are mainly due to the limited innovations and the high price. We have listed all the iPhone 11 Pro rumors for you, so you can get a good idea of the iPhone 2019 models. 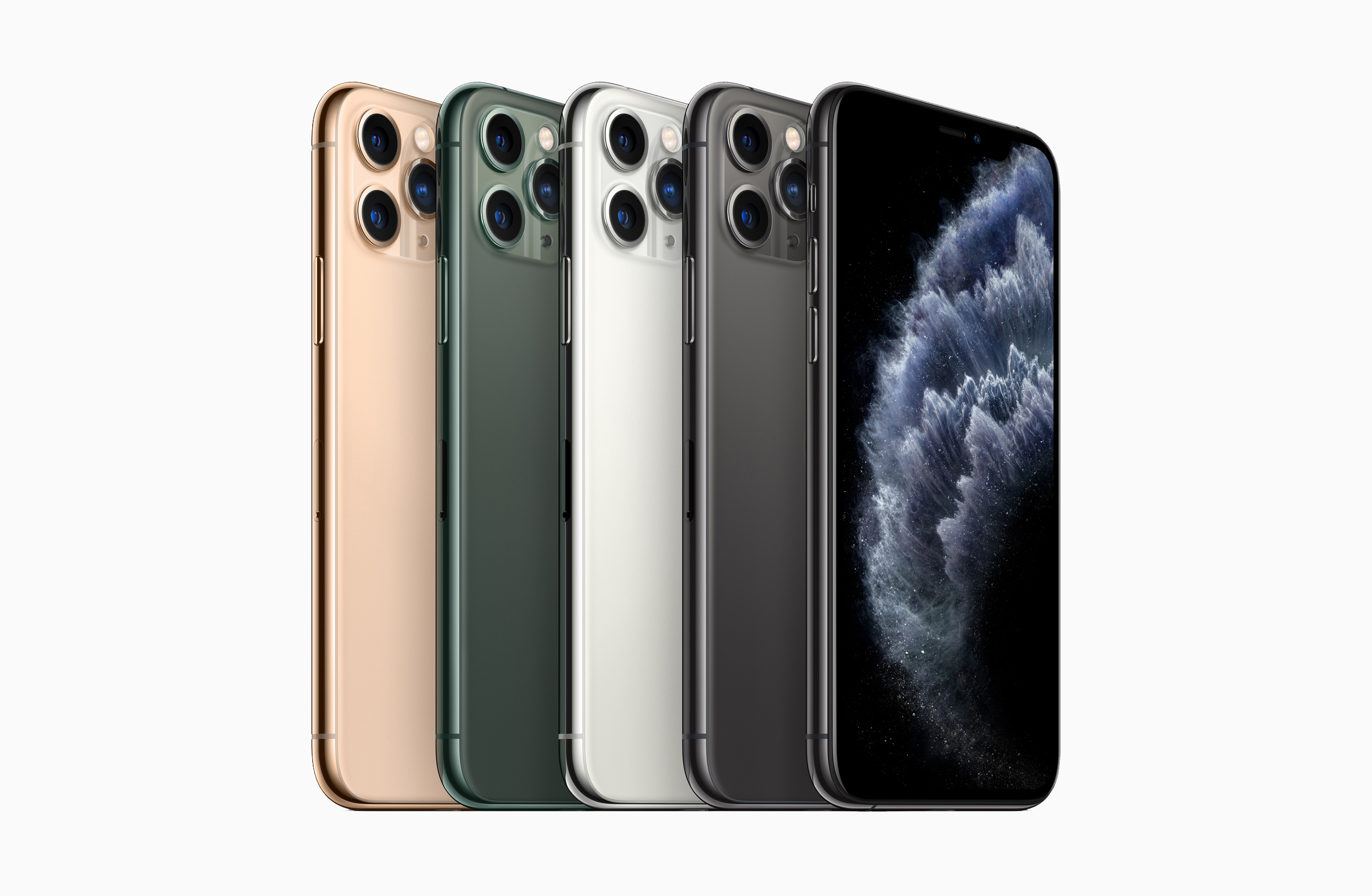 More and more details are emerging about the iPhone 2019 models, thanks to the Wall Street Journal and other outlets, and they announce that Apple will be presenting three different models this year. Two OLED versions (5.8-inch and 6.5-inch) and an LCD version (6.1-inch). For all three iPhones, Apple will probably drastically change the camera. For example, the 6.1-inch LCD model may have a double camera, probably the same as the current iPhone Xs.

There are also rumors that Apple has plans to equip the OLED-iPhones with an extra camera lens. This means that the camera will soon have three lenses. Not only will this be good for capturing better photos in low light or to 3x optically zoom in, it will also be a godsend for 3D and AR technology.

The Camera application is reportedly getting the new Smart Frame function. Using the third wide-angle lens, the iPhone 11 Pro captures the image at a larger angle. The perspective and framing of the photo can be edited afterwards. Using algorithms and artificial intelligence, iOS corrects the distorted image produced by a wide-angle lens. In addition, all 2019 iPhones may have a new night mode that allows you to take better photos in a dark environment.

The picture above shows a concept, it is not clear how Apple will add the third lens exactly, but a square instead of one below the other seems to be the most common at the moment.

The screen sizes will probably remain the same, but the back will be completely redesigned. At the moment the glass contains a hole for the camera, in the 2019 models this is going to change and the backside is completely made of glass, with the camera and in it. This ensures the camera will stick out and stand out less.

USB-C will not be the standard yet.

At the end of last year, Apple introduced the first iOS device with USB-C: the iPad Pro 2018. Earlier there was talk that Apple would provide the iPhone with a USB-C port this year, but this will be postponed to next year. The iPhones will therefore have a Lightning connection for the time being. However, the iPhone comes with a Lightning to USB C cable and an 18W charger. This allows you to charge it (slightly) faster than the current standard chargers.

Apple introduced Haptic Touch with the iPhone Xr, which simulates the 3D Touch operations software. Apple seems to be very satisfied with this technique and will probably say goodbye to 3D Touch. In iOS 13, Haptic Touch is further expanded and this function can perform almost all (popular) 3D Touch operations without a pressure-sensitive screen, even on the iPad. It is fairly certain that Apple will say goodbye to 3D Touch.

To compensate for the lack of 3D Touch, the iPhone maker introduces Leap Haptics which, according to rumors, is the successor of the Taptic Engine. This is Apple’s advanced vibrating engine that can simulate things like pressing a button or on the screen, besides vibrating. In addition, the Engine also provides haptic feedback. The Leap Haptics simulates the 3D Touch options even better and will probably be added in all three iPhones.

Buzzinspired uses cookies to improve the user experience of the site.Okay thanks!Read more