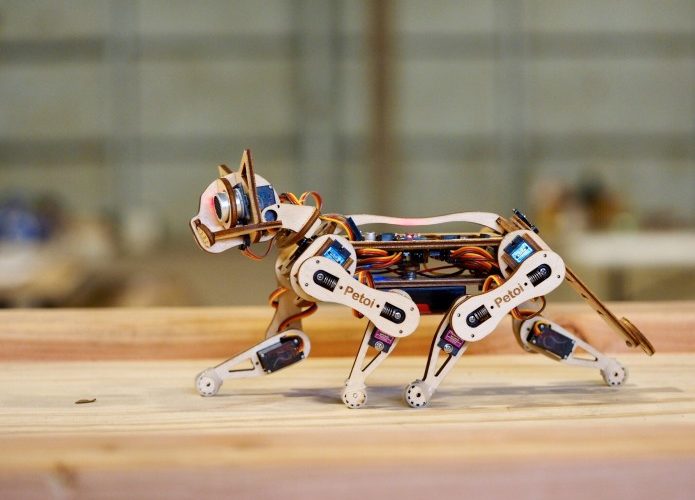 The cat is a magical creature. The animal often does what he or she wants. You can be happy if the cat wants to sit on your lap. The animal always has its own will. But with this robot cat you have solved that problem. The robot cat is called Nybble, is at home in many markets and you can put it together yourself.

You build this robot cat yourself

Walking around this robot cat, playing with his paws and also grabbing his balance when he jumps down from a higher object. It is built on an open source platform, so you could also make adjustments. The cat also runs on an Arduino micro-controller. A successful Indiegogo campaign was completed last year and the cat is now in substantial production. In June, he must reach the first consumers.